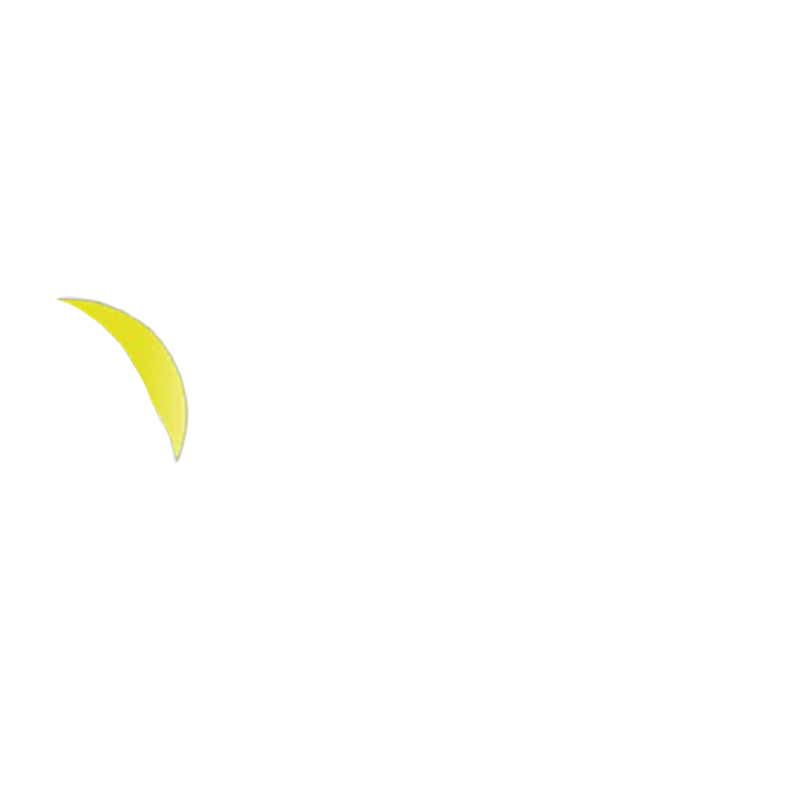 To maintain our competitive edge we recruit professionals with backgrounds ranging from commercial and investment banking to industrial manufacturing and sales. Each of these professionals brings a wealth of specialized experience to problem solving, including in-depth knowledge of foreign markets as well as extensive language skills.

The International Chamber of Commerce (ICC) 10th annual Global Survey shows that 60% of banks are moving towards greater digitalization, though only 9% say technology solutions have so far increased efficiency.

Over 60% of banks surveyed in the new ICC report—Global Trade: Securing Future Growth—reported to have implemented, or to be in the process of implementing, technology solutions to digitalize their trade finance operations.

However, only 9% of banks reported that the solutions implemented have so far led to a reduction of time and costs in trade finance transactions. In what the report describes as a “reality check”, 30% of respondents say their banks remain 1-2 years away from implementing technology solutions while 7% say digitalization is not on their agenda at all.

An industry ripe for disruption

The ICC Global Survey figures demonstrate that a majority of banks are moving towards greater digitalization, recognizing its potential gains, yet only a minority have so far seen technology solutions increase their operational efficiency.

“Adapting global trade finance rules to the digital era will play a pivotal role in enabling banks to capitalize on new technologies,” said Olivier Paul, Head of Policy at ICC’s Banking Commission, which launched a digitalization working group in June 2017. “ICC rules underpin over US$1 trillion of transactions each year. Now, we are working to both ensure these rules are ‘e-compatible’ and establish a set of standards to enable digital connectivity for trade finance service providers.”

Among the many other Global Survey findings, responses show that banks are bullish on future trade finance growth trends. Nearly three quarters of banks presented an optimistic outlook for the next 12 months, with respondents headquartered in Africa and Asia Pacific the most positive, at 89% and 81% respectively.

Nearly half of respondents agreed that attracting non-bank capital, leveraging emerging technologies such as blockchain and shifting geographical coverage were priority areas for the next 3-5 years.

The ICC Banking Commission has continuously advocated for banking regulation that avoids aggravating geographical disparities in trade finance coverage, specifically across poorer regions in Africa and South Asia. In 2017, following ICC engagement with the United Nations (UN) and national governments, the UN officially recognised the estimated US$1.5 trillion trade finance gap and pledged to carry out an official review of its underlying causes.

View key findings from the Global Survey and download the report here.

See the link for the awards news article: https://iccwbo.org/media-wall/news-speeches/new-icc-survey-shows-pace-trade-finance-digitalisation/